Teamsters throughout the country are mourning the loss of two union leaders: Wallace Clements and Ben Leal. Both served in important positions at the International Brotherhood of Teamsters and the local level. 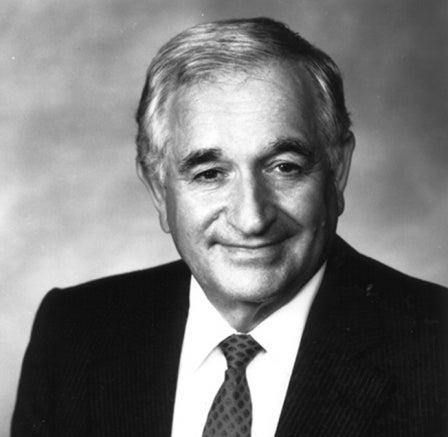 He later went to work for the International Brotherhood of Teamsters, serving as the Director of DRIVE from 1983 to 1995. In this position, he was on a first-name basis with members of congress, presidents and other elected officials.

He was proud to help those get elected who would best represent union interests. He had a great passion for politics and was once a delegate for Tennessee to the presidential convention.

He also served the union as Director of Retiree Affairs from 1999 to 2001.

“Wallace Clements was a proud union man and a tenacious fighter for workers,” said Jim Hoffa, Teamsters General President. “His dedicated service and exemplary leadership will be missed.”

“Brother Leal was a strong, committed and effective Teamster leader,” Hoffa said. “He grew the ranks of our union, bringing more workers the benefits of Teamster representation. He will be sorely missed by all Teamsters.”