The Bakery and Laundry Conference is the oldest conference within the Teamsters Union. It started in 1906 because bakery drivers were among the first groups organized by the Teamsters in an effort to expand their membership beyond team drivers. Not long after that, the union started organizing laundry workers, which included a number of women seeking equality on the job. From baked goods to linen supplies, the Bakery and Laundry Conference produces and delivers many of the products consumers rely on. 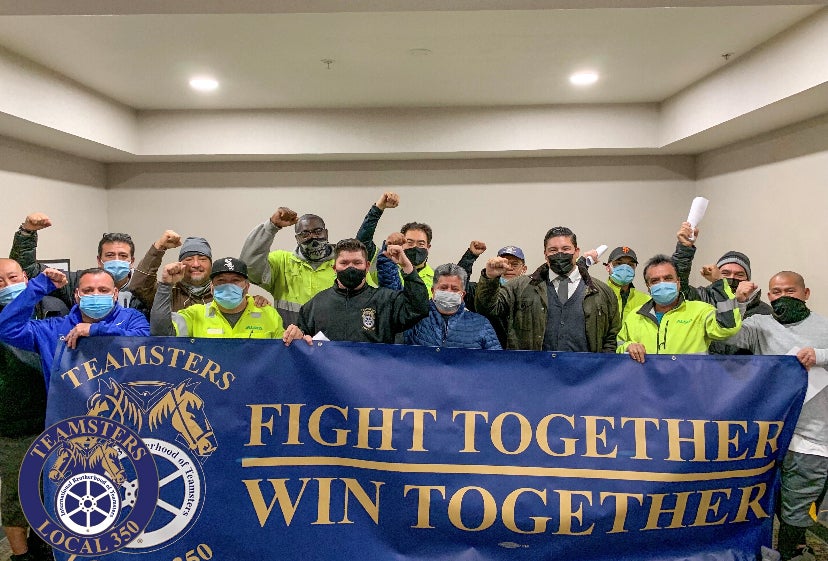 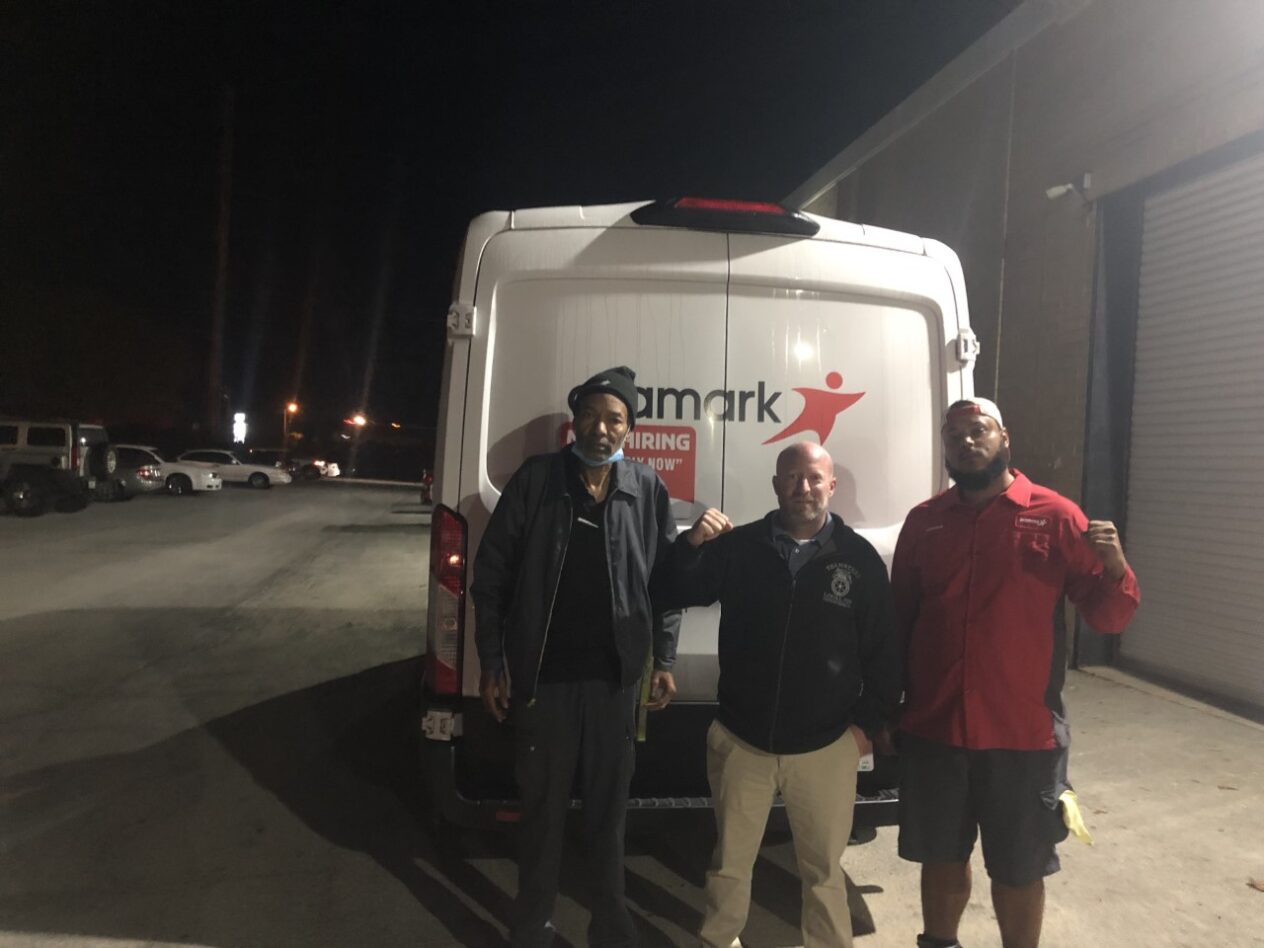 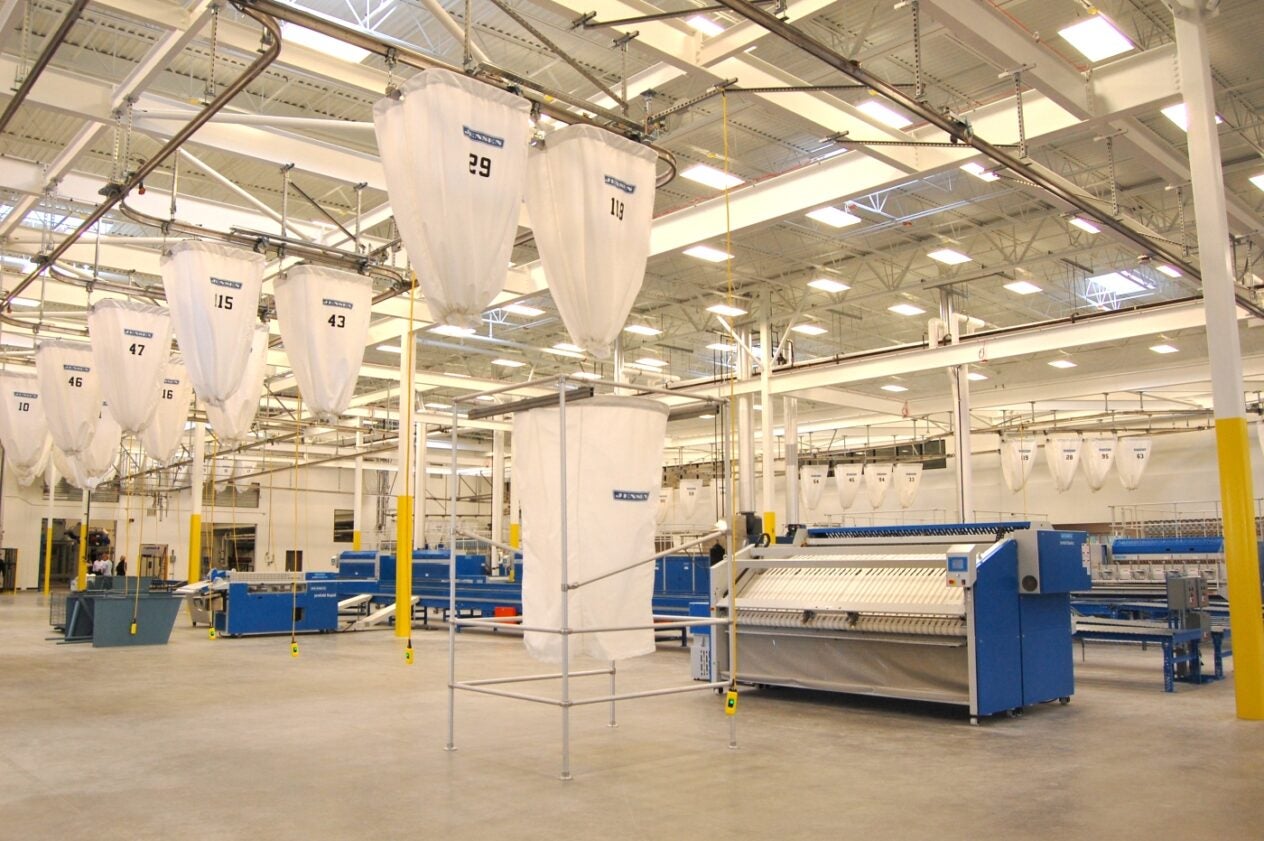