Ports in the United States, Canada and Puerto Rico are the economic engines of regional economies employing hundreds of thousands of workers. Ninety-five percent of the goods imported to our countries flow through our ports. Teamsters are among the best-paid port workers. Our jobs include truck driving, warehousing, stevedoring, operating and repairing ferries and tugs, and building ships. Our division is also committed to organizing the unorganized. Owner-drivers hauling intermodal containers are the most exploited truck drivers. We will harness Teamster power to secure good union contracts for these brothers and sisters.

Find Us on Social Media

A survey and research report on the poverty, pollution, and the misclassification of truck drivers at America’s ports. 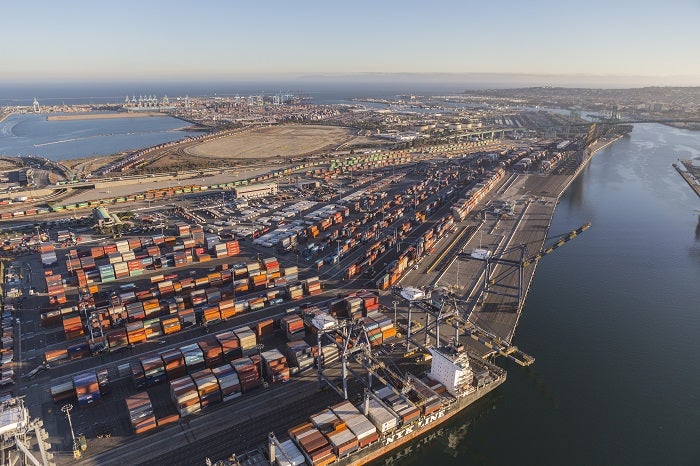 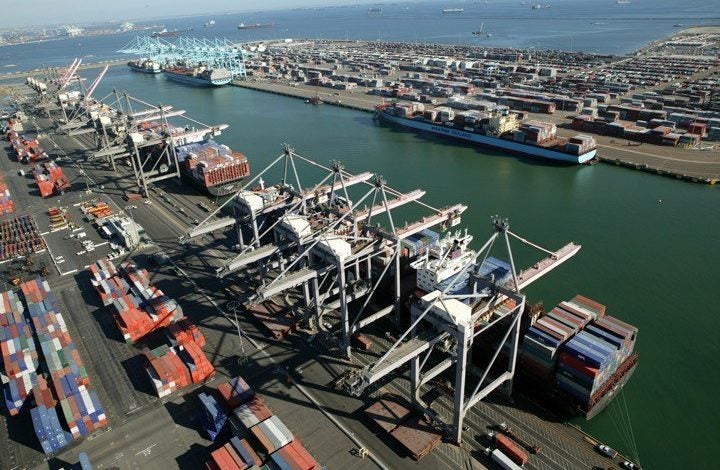