March 19, 2019 marked an important milestone in Teamster history. On that date, General President James P. Hoffa became only the second General President to log 20 years as head of the Teamsters Union. Over the course of those two decades, the Teamsters have regained their mantle as the strongest union in North America through rebuilding its finances, organizing the unorganized and negotiating the strongest contracts in labor. In corporate boardrooms, on Capitol Hill and throughout the labor movement, the Teamsters again command respect. 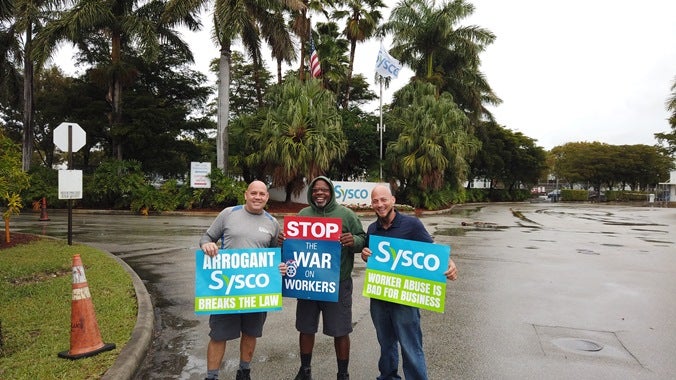 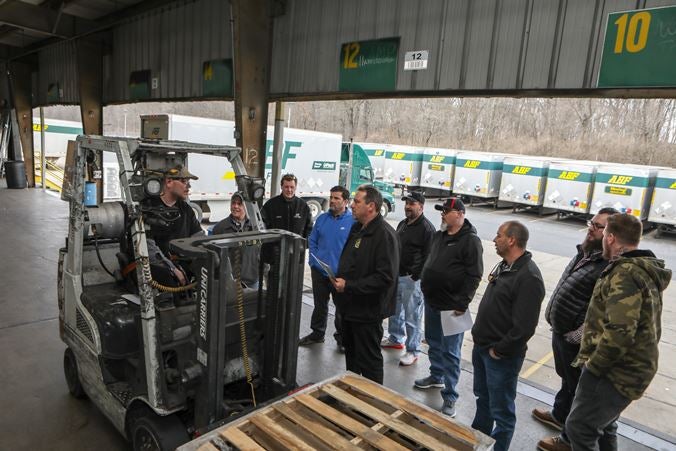 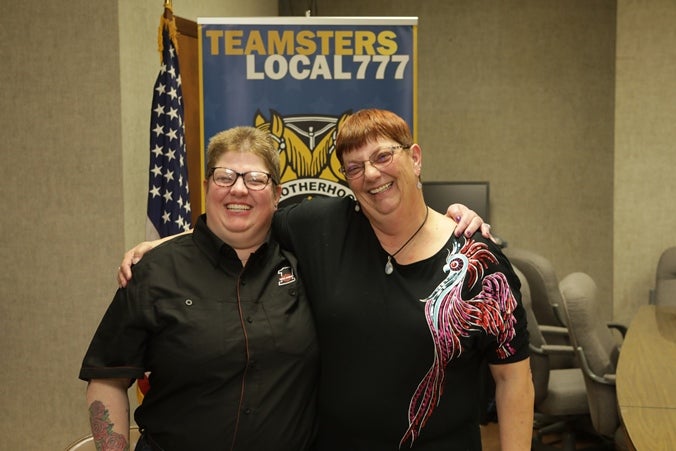 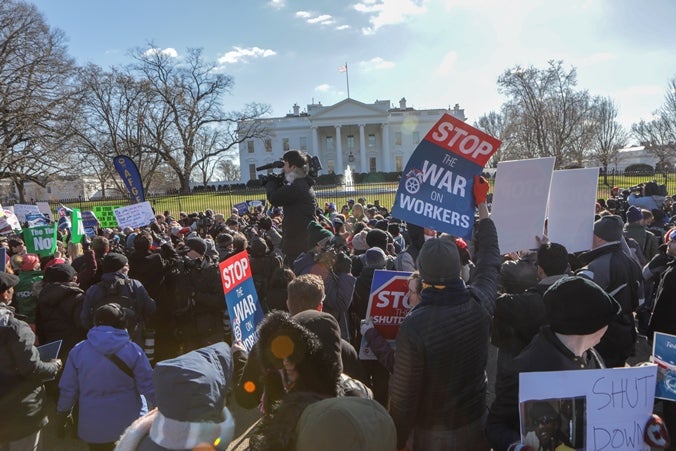 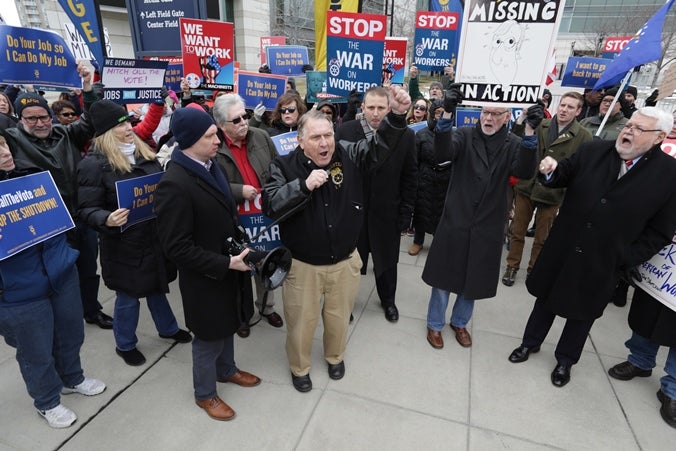 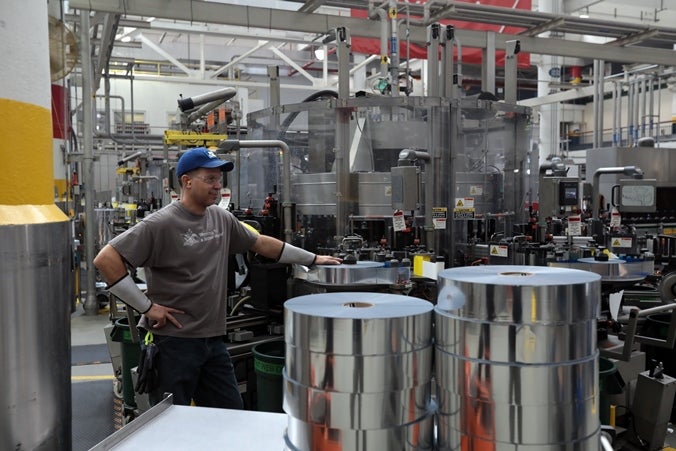