Underinvestment in infrastructure continues to be a significant problem in the U.S., a new report shows, and it will cost American households upwards of $10 a day through 2025 to deal with the ramifications.

The new document by the American Society of Civil Engineering shows the nation is still not seriously addressing its needs when it comes to roads, rails, ports, energy, water and airports. And that could cause this country’s gross domestic product to lose almost $4 trillion in the next decade.

As it stands, the U.S. is facing a $1.4 trillion shortfall in infrastructure investment over the next 10 years. Topping the list is transportation, which is short some $1.1 billion. That’s followed by electricity infrastructure at $177 billion, followed by water systems at $105 billion.

The shortage in investment is well known. The Teamsters rolled out its own plan, “Let’s Get America Working,” last year in an effort to focus elected officials on the needs of this nation. And while Congress did step up and approve its first long-term transportation spending bill late last year, there is still much work to be done.

The ongoing water crisis in Flint, Mich. reminds us that this nation cannot even deliver the most basic of life necessities to its people. That is a disgrace, and one this country needs to tackle head on. Authorities know this problem goes deeper than any one community, and to do nothing risks the safety of thousands of everyday Americans.

Investing in this country is a win for all. Infrastructure jobs, unlike those in other sectors, can’t be outsourced. They improve living standards for all Americans, including the men and women who help to repair and maintain roads, bridges, ports, airports and mass transit systems, along with those who earn a living transporting goods and the vast majority of Americans who use our transportation networks every day.

Now is the time to build, repair and maintain America! 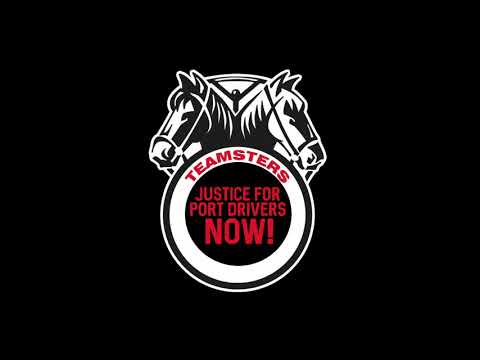