The Teamsters Rail Conference represents more than 70,000 rail employees in the United States who work as locomotive engineers, trainmen and maintenance of way workers on the five major freight railroads, Amtrak and numerous commuter rail systems and short lines. The Conference was formed in early 2004 after the merger of the Brotherhood of Locomotive Engineers and added to in 2005 when the Brotherhood of Maintenance of Way Employees also merged with the Teamsters. 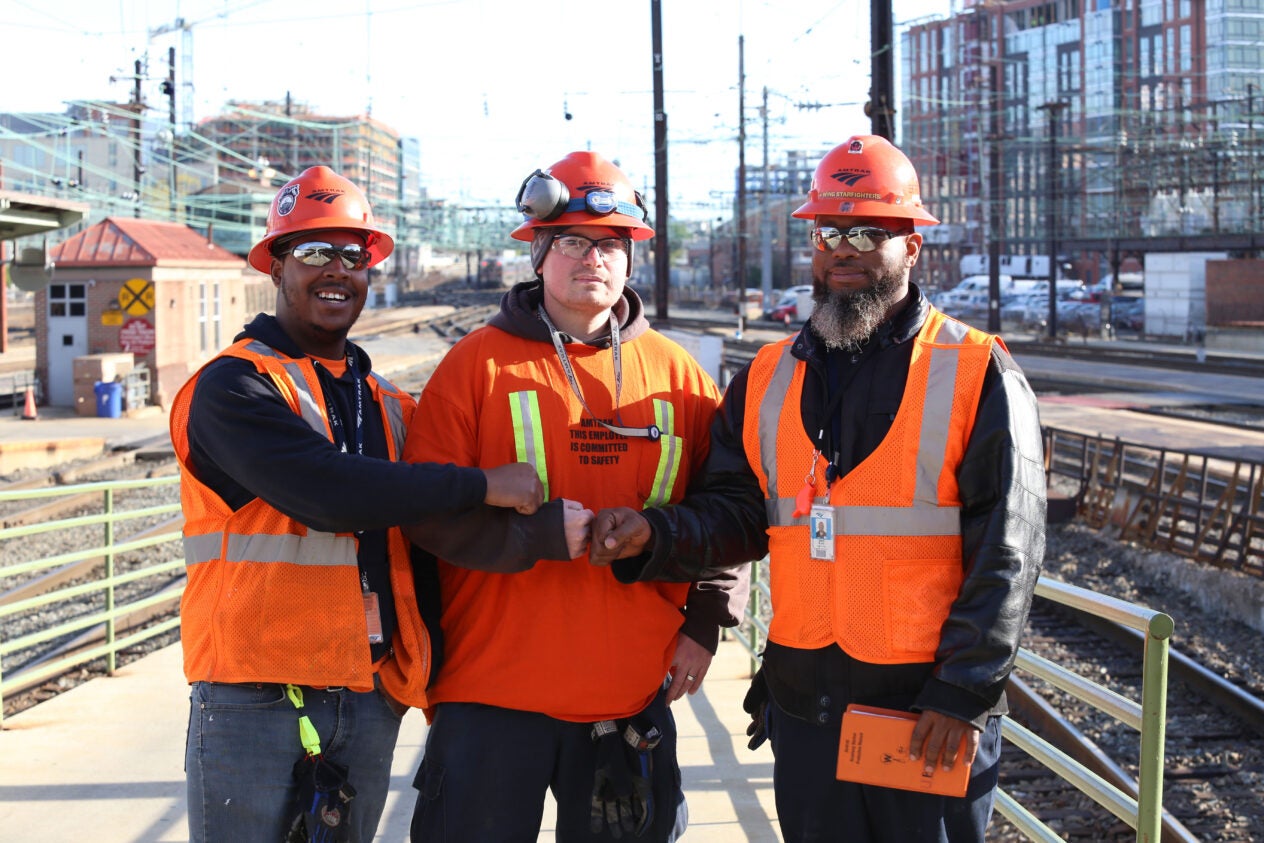 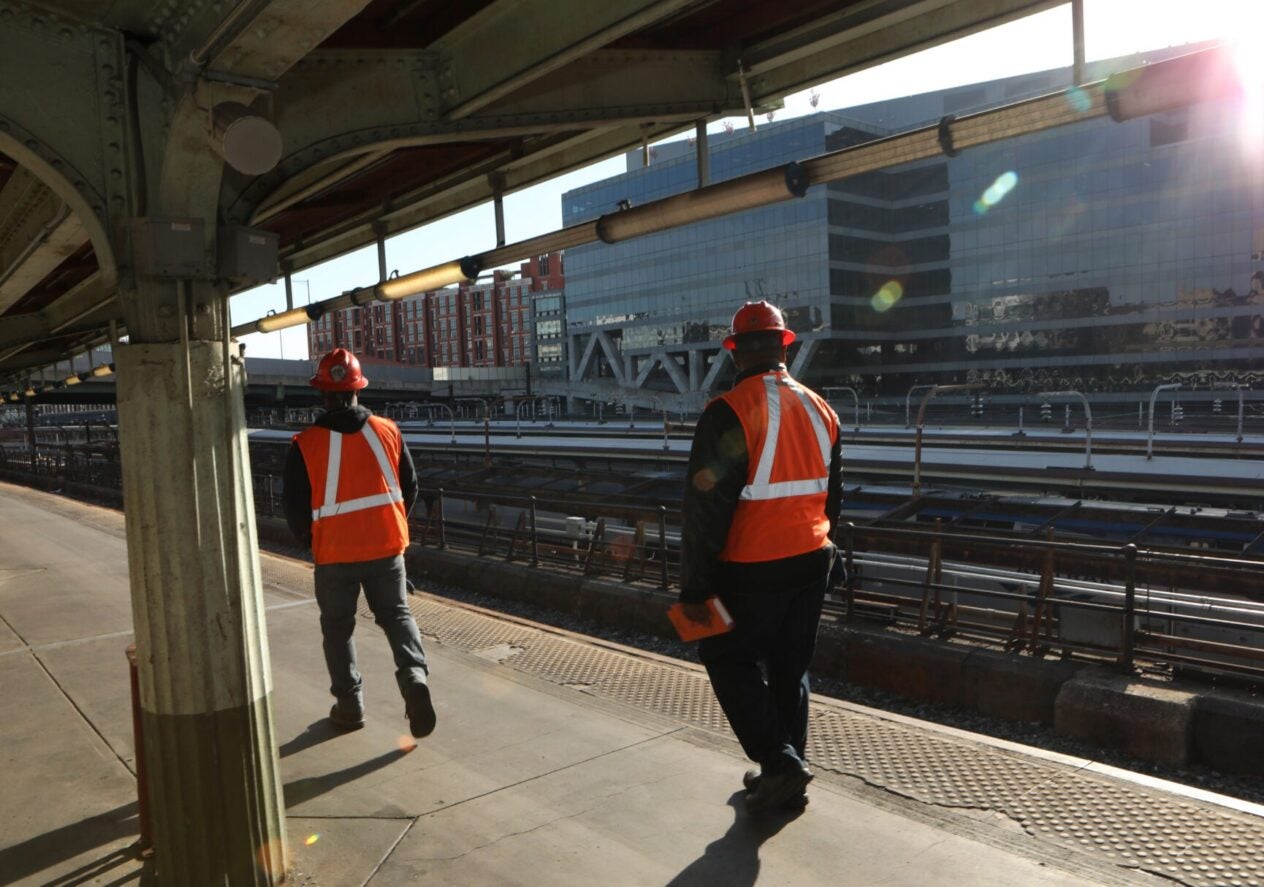 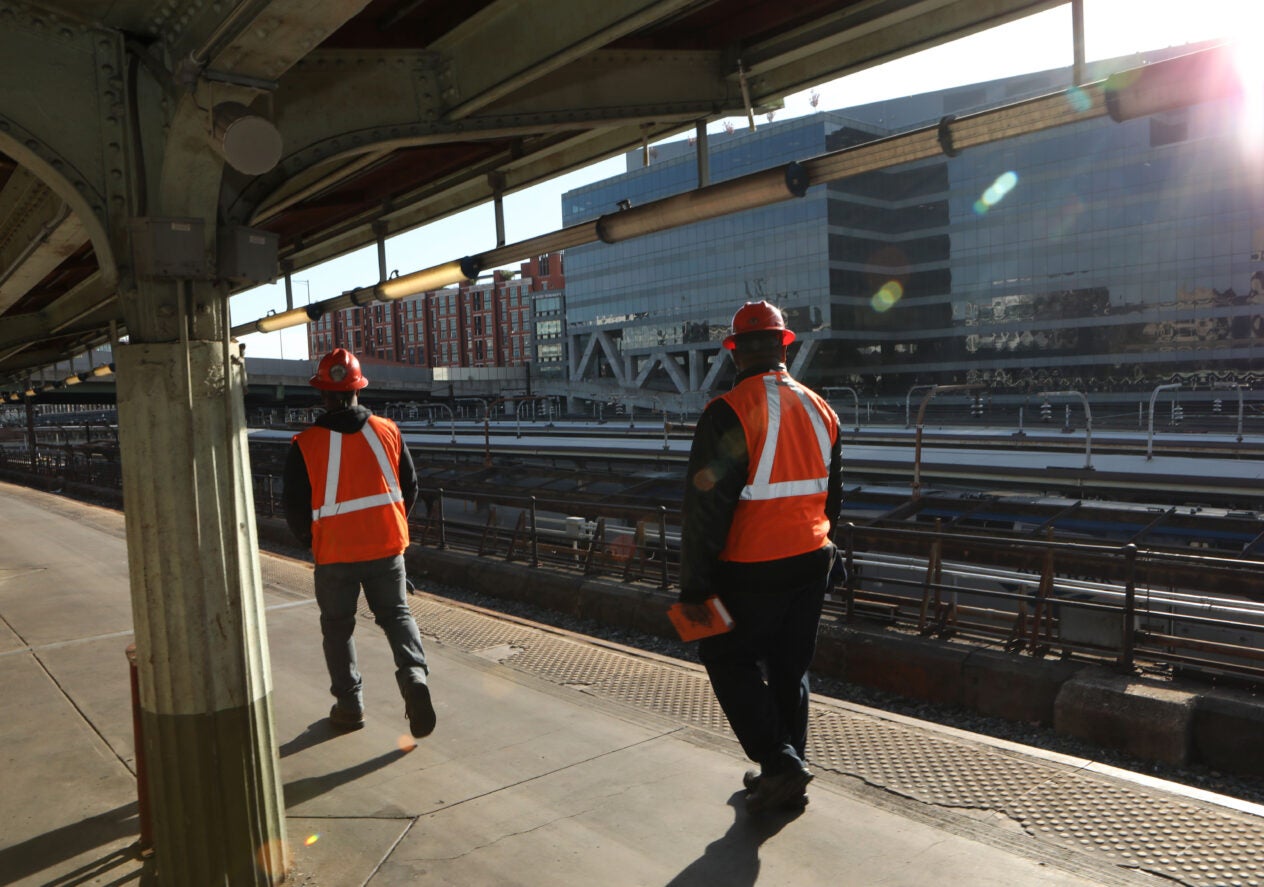