The 2013 Teamsters Women’s Conference in New Orleans closed on Saturday with a call to action from the 1,000 Teamster women in attendance, as well as from their fellow Teamsters throughout North America. View more photos from the event, here.

The final day of the 13th annual event focused on activism within Teamster locals and communities.

Teamster women have formed and are forming women’s committees to mobilize the membership, raise awareness of the importance of the union and promote good causes. 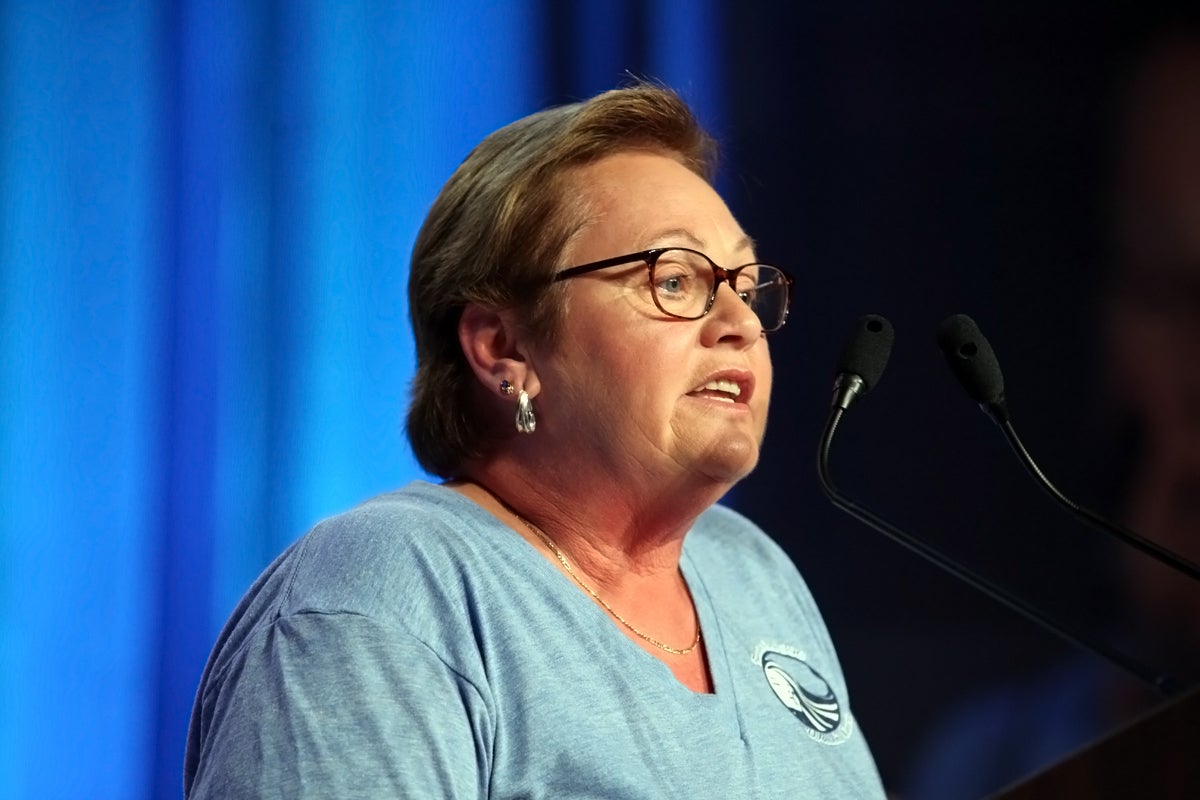 “Our women’s committee set up a scholarship program for Teamster women and we raised $30,000 at a gala dinner for scholarships,” said Maggie Jenkins, Recording-Secretary for the Joint Council 25 Women’s Committee.

“We get involved in a number of ways, including in political campaigns with phone banking and precinct walking because we know how politics affects all of our jobs,” said Barbara Liddy, Recording-Secretary and Political Coordinator with Local 396 in Covina, Calif.

Lenna Phenix, President of the Teamsters Ontario Women’s Caucus in Canada, advised the audience that it takes commitment and passion to form a women’s committee, but it’s well worth the effort.

“We need to support and mentor each other,” Phenix said.

Jeanette Barnes just helped form the Joint Council 55 Women’s Committee about three months ago and was excited to come to the Women’s Conference to hear about what other Teamster women are doing in their locals and Joint Councils.

“We will be raising money through our committee to send women to the Women’s Conference,” Barnes said. “We are training women to take on leadership roles.”

Teamster women are not only helping their fellow Teamsters and communities through forming women’s committees, they are also reaching out in New Orleans.

More than $4,000 and a crate of school supplies were donated by Teamsters attending the conference to benefit Mary McLeod Bethune Elementary School in New Orleans. Thanks to their generous donations, the elementary school students there will have a good start to their school year.

Teamsters are also helping those who make the ultimate sacrifice for their country. Mic Yauger, President of Local 786 in Chicago, is also National Coordinator for the Teamsters Military Assistance Program, which helps veterans find jobs in the building and construction industry. 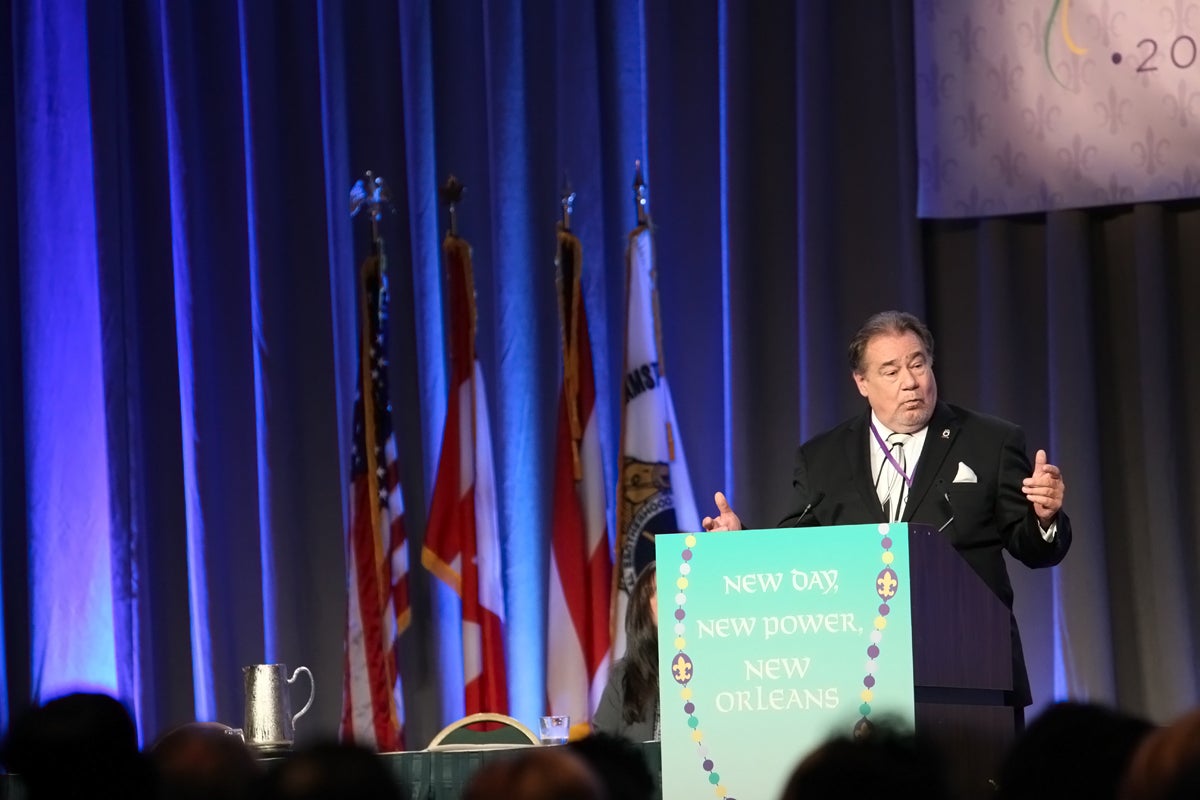 Yauger introduced Pamela Jones, a veteran from Flint, Mich., who after serving in both the army and the navy, had trouble finding decent work.  After that initial experience, Jones built an impressive career, and now works with the Teamsters Military Assistance Program to help other veterans enter the work force.

Teamsters also work in the movie and television industries, including on the set of the film Selfless, which will be released next year.

Natalie Martinez, a lead actor in that film and a member of the Screen Actors Guild, came to the conference to show her support for Teamsters.

“It’s so important to have a strong union community, to have a sense of safety and security, to be respected and treated right,” Martinez said. “Everyone getting together here today shows that you are a community and you have a voice.”