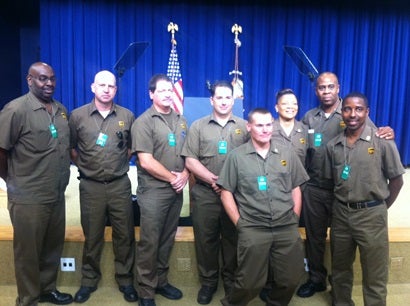 “I am so proud of how my union makes sure I earn a good wage, health care benefits and retirement security,” Petro said. “As a taxpayer, I believe the government should support companies that let workers support themselves through collective bargaining.”

“My Teamster contract guarantees that I earn equal pay to a man who does the same job I do,” said Epps. “The government shouldn’t compensate companies that attack women by attacking their unions.”

“Corporations now know they can break wage and hour laws with impunity. Men and women who work hard and play by the rules should not be sending their tax dollars to companies that mistreat their employees. Bad actors don’t deserve the financial support of the federal government.”