On January 11th and 12th 2018, activists and workers from eight different unions across the world, came together in Esher, England where the International Transport Workers Federation (ITF) led a series of meetings hosted by the union Unite to address XPO Logistics’ abhorrent treatment of workers.

The room, filled up with port drivers, warehouse workers, freight drivers, last-mile drivers, and many others from unions around the world, including the Teamsters, VNB (Netherlands), FeSMC (Spain), BTB (Belgium), ACV-Transcom (Belgium), as well as Unite and the European Transport Workers’ Federation.  The workers shared their personal experiences about the terrible conditions they endure every day at XPO such as exploitation, exhaustion, and degradation and comparing XPO’s culture cultivated by CEO Bradley Jacobs. 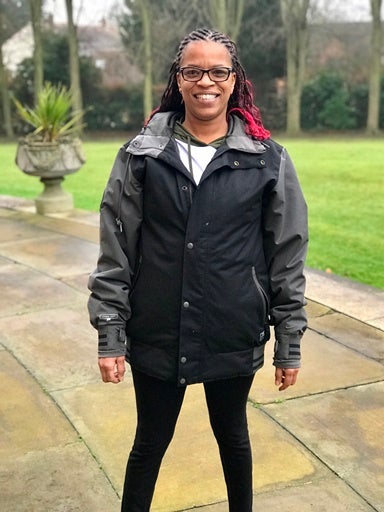 “I’ve learned here that I’m not the only one suffering. We’re here to fight for justice. We need help,” said XPO warehouse worker Lakeisha Nelson from Memphis, Tennessee.

Noel Coard, ITF head of inland transport, said that if ever there was a company with a business model designed around corporate greed and worker exploitation it was XPO, and it was time to expose it.  He added that while the CEO, Bradley Jacobs, has given himself an almost 500 percent pay raise in two years and a $100 million stock option, XPO refuses to pay its workers a basic living wage.

“I’m glad that I’m here, because I have the opportunity to express my discontent with XPO, and connect with people to put pressure on XPO and their customers,” said XPO Port Driver Benjamin Alfaro from San Diego. 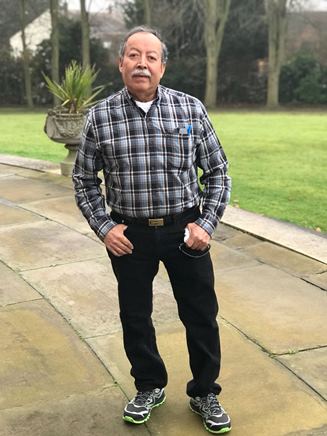 The ability to bring XPO workers together, in one place, from around the world to share stories and collaborate is a powerful thing.  Meetings like this are instrumental in eliminating preconceived notions and paramount in uniting the workforces’ efforts in taking on the behemoth XPO which epitomizes corporate greed at every level.  The meetings resulted in a great interaction in moving forward with bringing workers justice.”