The latest album from Joel Rafael, “Rose Avenue,” is out on June 21 on Inside Recordings. Rafael, a critically acclaimed songwriter and folk artist, has been a friend of unions his entire career—particularly the Teamsters.

Rafael once worked as a Teamster concert worker at the San Diego Wild Animal Park. He has performed at Teamster rallies and the union’s convention.

Rafael’s 10th solo album blends protest and personal ruminations, while the lone cover, Dick Holler’s “Abraham, Martin and John,” opens the album, which you can pre-order digitally or on CD or vinyl. 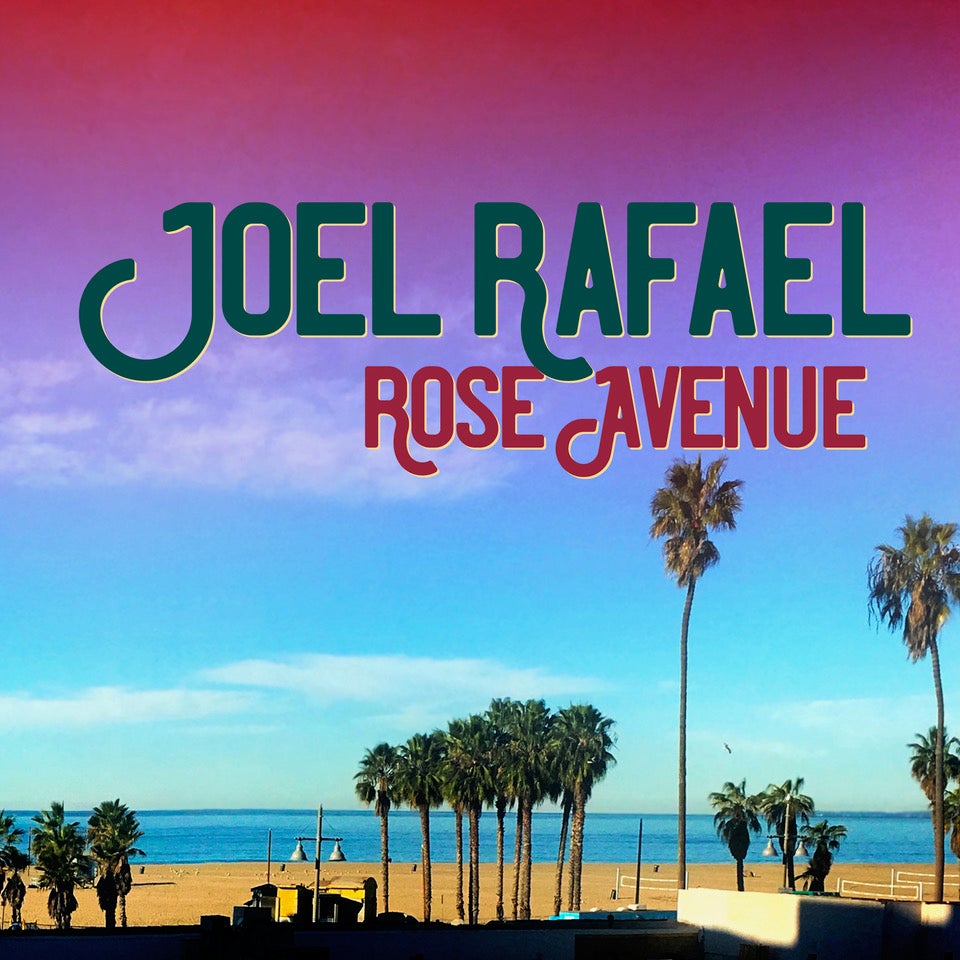 “I think this album is very much motivated by the times we’re going through right now,” Rafael said. “The songs that I wrote and put together kind of reflect my general feeling about that, on a few different levels. It wasn’t something planned—‘Oh, I’m gonna make social commentary in my songs.’ I just kind of ended up going down that road because of who I am as a person, and probably because of people that inspired me.”