The Graphic Communications Conference (GCC) represents workers in all craft and skill areas in printing including newspapers, magazines, catalogs, books, high end commercial print, plastics for the food and medical industry, packaging including corrugated box and paper food containers, metal cans for food and industrial liquids, engraving and gravure for flooring and wallpaper, credit cards, government employees who print US and Foreign currency, passports and secure ID’s.   We have members throughout the United States and Canada.  The GCC was created after the Graphic Communications International Union voted to join forces with the Teamsters in 2004. 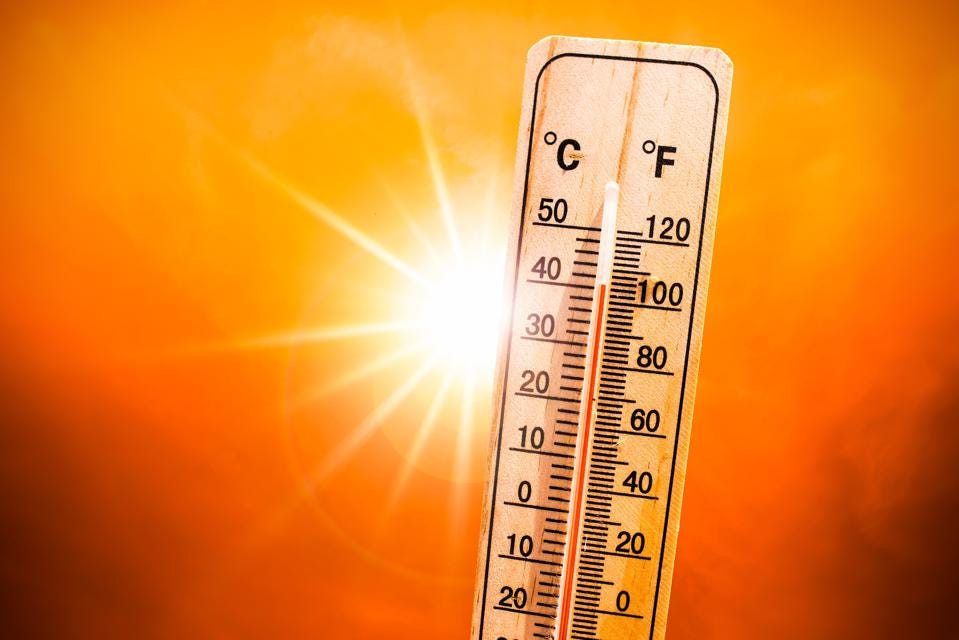 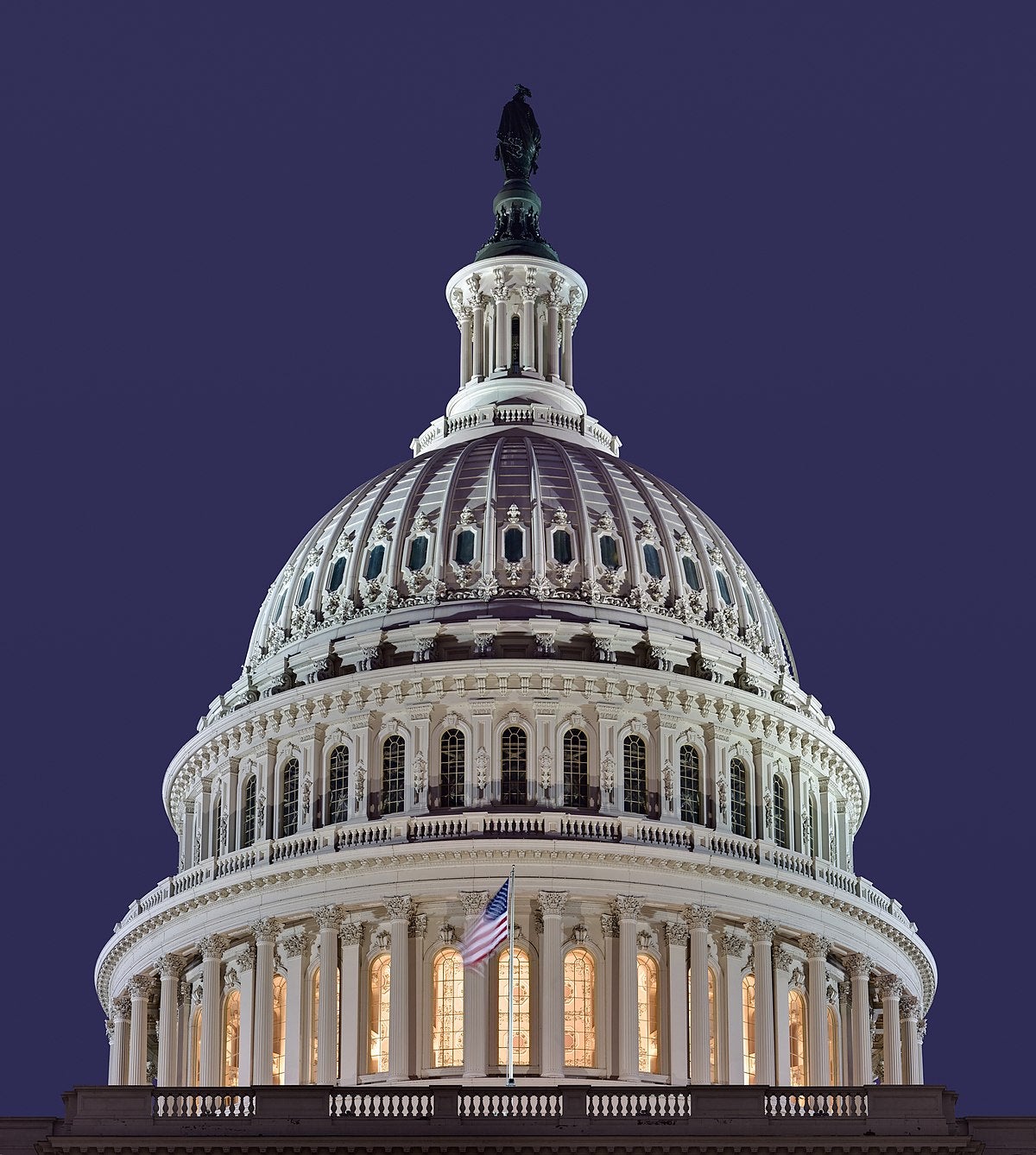